Many of Balmoral’s past and present residents either grew up or lived near this stately building, having known one of the family and therefore had opportunity to venture behind the gates, or had driven past day after day wondering what it would be like inside.

Today you are welcome to satisfy that curiosity and step inside to gain an insight into a little part of local history, and even make it your home.

In 1837 Joseph Ind, horticulturist, arrived in South Australia with his wife and children from Tetbury Gloucestershire England, to take up the opportunity to farm the promising rich soil in the new colony. In 1839 he purchased many acres along the River Torrens where he was to grow wheat, barley, maize, potatoes, and most successfully, melons and citrus fruit. This produce he transported to his greengrocer shop in Hindley Street. In 1840 Balmoral was first established as an underground room cut out of the hillside, which served as a cool retreat from the hot weather, and acted as a fort to maintain the security of their property.

Joseph Ind intended to retire to Balmoral, so began building the single storey house above the underground cellar, which he never saw completed. In May 1865 he met with an accident and died, his dray overturned one night returning to Balmoral from the city.

Balmoral remained in the Ind family thereafter, with subsequent generations adding a second storey to the house, a stable for the draught horses, a small stone building – the dairy used to separate milk and make butter, other stone sheds to house machinery, even a croquet ground and tennis court.

Eventually the grand old home fell into disrepair, and another chapter was to unfold.

With the last members of the Ind family living interstate, the house and land was sold and redeveloped in 2000 into what you see today, bringing the opportunity for many to be able to call this estate their home. 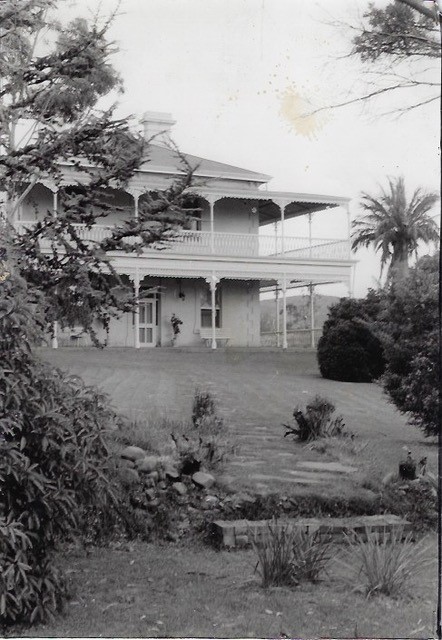 You are welcome to visit and take a no obligation tour of our wonderful facilities.